Microgreens Basics: What Are They and 5 Ways To Eat Them 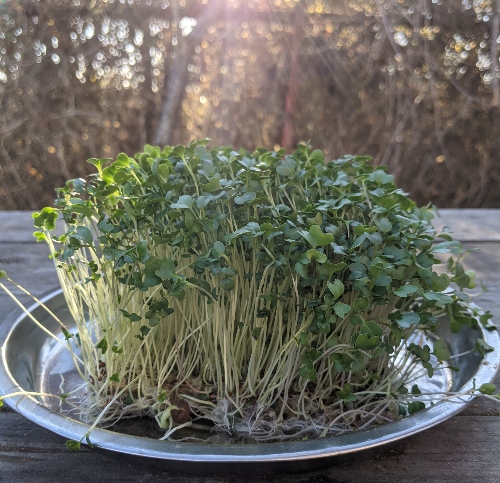 **We partner with some awesome products to help you achieve your vegetable goal! We only recommend things that we use and love! If you purchase through our links, we make a slight commission at no cost to you! As an Amazon Associate, we earn from qualifying purchases. See our full disclosure.**

You’ve probably heard about microgreens before…maybe it was on a food show or at your local market.

Maybe you’ve never heard of them.

Well, let me tell you…

If you ever wanted to get more nutrition in your diet, microgreens are the way to go!

What Are Microgreens and How Are They Beneficial?

They are super popular in urban settings because they can be produced in abundance, grown indoors in a vertical system (so they don’t take up so much space), and they grow very fast (average is 7-10 days) so it can be a quick crop when you need (like when a freak negative degrees winter storm hits your mostly warm climate, damaging your other field crops)

Sprouts are when the root of the seed first emerges. They are grown in an anaerobic environment with no air or light…think under your kitchen sink.

Microgreens are when the roots are established and the first leaf has developed. They are grown with light and have airflow.

At this stage, the plant has yet to start taking nutrients from the growing medium…like soil or hemp.

All the nutrients to get this plant up and growing come straight from the life force of the seed.

For example, let’s take a look at broccoli.

Broccoli is one of the best plants you could possibly eat.

It also has a phytochemical in it called sulforaphane, a sulfur-rich compound found to increase heart health and digestion. In addition, sulforaphane blocks mutations in your DNA that can lead to cancer (1)!

The Journal of Food Composition and Analysis states that the nutrient value of microgreens can be up to 9 times higher than their mature counterparts. (2)

So eating a handful of the microgreens would be nearly equivalent to eating a whole head of broccoli and increasing all the cancer-fighting properties!

They’re super small so they’re really easy to eat and eat in abundance.

Unlike eating heads and heads of broccoli at one time!

Broccoli microgreens are probably the most “healthy” out of all microgreens but all varieties have healthy components and an increased amount of them.

So eat up and get your nutrients!

Microgreens have an intense flavor!

They taste just like their mature plant but 10x increased.

Take radish for example…as a mature root crop, it has a spicy flavor. As a microgreen, that spicy taste is magnified making it super delicious and very surprising in your dish!

Can You Eat Them While Pregnant?

This is a question we get asked a lot because you should not eat sprouts while pregnant.

YES! You can eat microgreens and they’re super beneficial…however…

The growing environment for sprouts is the most optimal environment for bacteria such as listeria and e coli to grow. As far as sprouts go, don’t eat them while pregnant. You don’t want to get one of these nasty bugs!

Microgreens, when grown appropriately, are grown in a cleaner environment which should deter any bad bacteria from growing.

However, there is a small chance that it can grow. The best thing to do with this is to rinse your microgreens before eating them. They will be a super, soggy mess, so make sure to use a salad spinner to get rid of the extra moisture.

So they ARE beneficial to your diet during pregnancy.

How to Store Them and How Long They Last

We sell living microgreens grown hydroponically on a hemp fiber mat. What that means is that we have not cut them from their growing medium (usually). They are still living and YOU get to harvest your own vegetables!

They will come to you in a bag. Leave them in that bag and put them in your refrigerator. Cut them off the medium as you go to eat them.

If they are already cut, leave them in their container in the refrigerator.

Don’t wash them until you’re ready to eat them.

If they are alive, they may require a little water in the refrigerator. You will notice them start to limp and you can give them 1-2 tablespoons of water under the mat.

They will generally last 2-3 weeks.

To Purchase Microgreens or Grow Your Own

I would NOT recommend buying store-bought microgreens. Unfortunately, the grocery stores don’t know how to take care of them so they are OFTEN times moldy and disgusting. Stay clear of them here.

Growing your own can be fun and it’s a super easy process! They even have kits like this starter kit from our microgreens seed supplier or if you’re ready to jump right in with tons of varieties, they have this deluxe kit too. And kids love growing them! It’s like a science experiment for them.

However, there is a trial and error process when growing them, meaning if you don’t take a lot of time to care for them and their environment, they can grow mold really easily.

Also, it can be kind of costly over the long run, if you’re really trying to have a lot of microgreens on a consistent basis.

The best place to get them from is our farm stand. We’ve been growing them for years now and have all the hiccups smoothed out in our system and have tried all the different ways of doing it!

Since we grow commercially, we’re able to save costs on supplies and actually make it cheaper than growing them yourself.

You generally don’t want to cook microgreens (there are some you can but for the most part, stick to using them raw).

They can be added to ANYTHING you eat! Try testing it out and see how you like it! Remember, flavors differ so you can try all sorts of things with all sorts of dishes!

*And a bonus one*

Come out to our farm stand and get you some microgreens! I would love to hear what all you do with them!! Comment below and let me know your favorite ways to eat microgreens!

Written by Becky Tamez
Tired of the food system, Becky and her husband, Farmer Pete, started Isle Acre Farms...Your Place for All Things Vegetables...to feed and help you have a better food source! 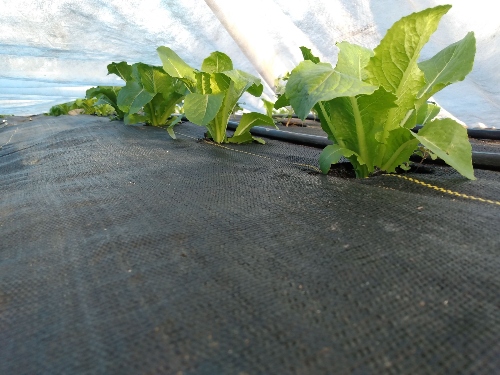 5 Ways Gardening Can Change Your Life 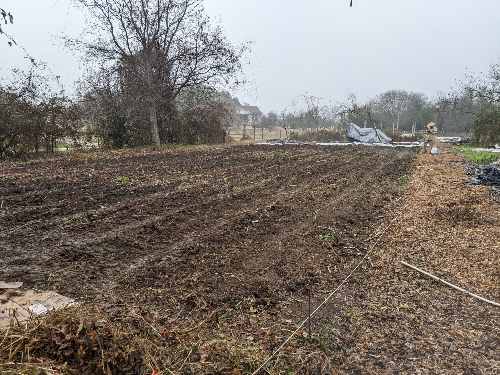 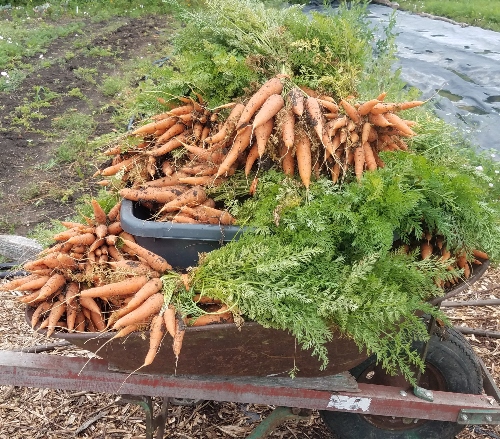 Carrots Good For You? Plus 3 Unique Carrot Recipes 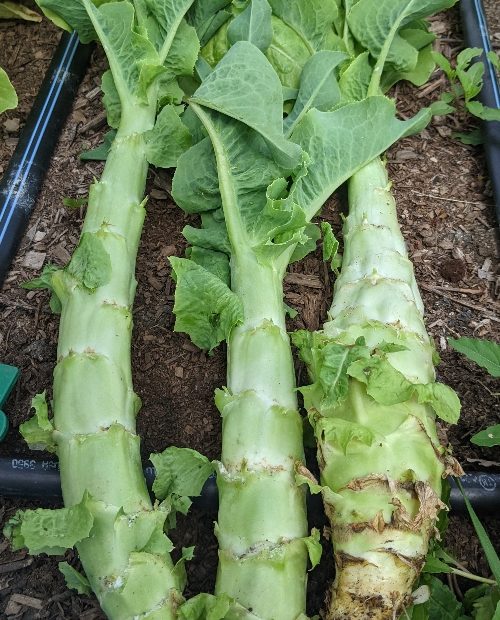 Celtuce Lettuce: What Is It, How to Prepare... 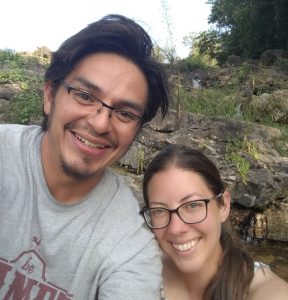 Hi! Welcome to Isle Acre Farms, Leander’s premiere urban farm! I’m Becky. When my children were born, I wanted to make sure they led a healthy lifestyle! I was disgusted by our current food system and wanted to make sure they had the best foods! So my husband and I started a farm and want to share more ways you can eat and enjoy wholesome, chemical free food you were meant to eat…Read more about Becky

5 Ways Gardening Can Change Your Life

Carrots Good For You? Plus 3 Unique Carrot Recipes

How to Trellis Tomatoes: The Insane Time Saving Technique

How to Use Cardboard in Your Garden: 9 Ways That Make You Smart

The Best Laundry Detergent to Buy in 2021: Review of Kind Laundry

Easy Vegetable Soup Recipe Made With Your Favorite Leafy Greens